At De Novo Risk Solutions Limited we are reflecting on the destructive storms that occurred in 2016 and the impact they had on some businesses we are also looking at the new flood insurance schemes to help small businesses stay afloat.

It’s been a few years since the UK was lashed by the worst weather in a century. Storms Abigail, Desmond, Frank and Gertrude caused the wettest three-month period on record, and the highest-ever recorded rainfall – 13.4 inches (341.4mm) in just 24 hours at Honister Pass in the Lake District. Rivers peaked at around 1,700 cubic metres per second – enough to fill the Royal Albert Hall in under a minute (SC1).

As a result, we witnessed the most extreme floods in recent history. More than 16,000 homes and businesses were flooded. And while emergency payments worth £49 million helped cover the cost of immediate needs like food and clothing, the total insurance payout was expected to reach £1.3 billion – with much of that coming from commercial claims.  Stories from the storm

In Cumbria, Billy Bone, owner of the Foreways Convenience Store for almost 30 years, lost all his stock and two-thirds of takings. Nearby, a beloved bakery was being run out of a caravan in front of the waterlogged shop; while in Hebden Bridge, Kate Claughan said 5-foot floodwater and loss of trade cost her bookshop about £50,000. Many uninsured businesses in affected areas had to shut up shop permanently and walk away (SC2).

Mohammad Khan, general insurance leader at PwC, said: “Unfortunately, many of the smaller and family run businesses that have been impacted by [the storms] will not have commercial insurance in place due to the impact of the recession and lower business volumes in recent years.
“[They] will have made the economic decision not to purchase insurance. The impact of the recent storms and floods will mean they will have to protect themselves against the prospect of insolvency.”  Flood Re: businesses left under water

In response to the widespread damage, the Government launched Flood Re, a not-for-profit reinsurance scheme that aims to make flood insurance more easily available and affordable for high-risk households. Insurers can pass on the flood risk element of some home insurance policies to Flood Re, which then charges the insurer a premium for each policy.

The scheme is geared to help households and doesn’t cover businesses, despite the fact that the 2015 storms prompted an unusually higher number of commercial claims compared to personal lines. In fact, while commercial claims usually make up about 10 to 30 percent of the total insured loss claim, this time they were as high as 50 percent (SC3).

Gary Lovatt, regional chairman of the Federation of Small Businesses in Lancashire and Cumbria, one of the worst hit areas, said at the time: “We need to see Flood Re extended to business.” He believes that a failure to do so would lead to “an increase in businesses trading with no insurance, either because they can’t afford it or they can’t get it” (SC4). 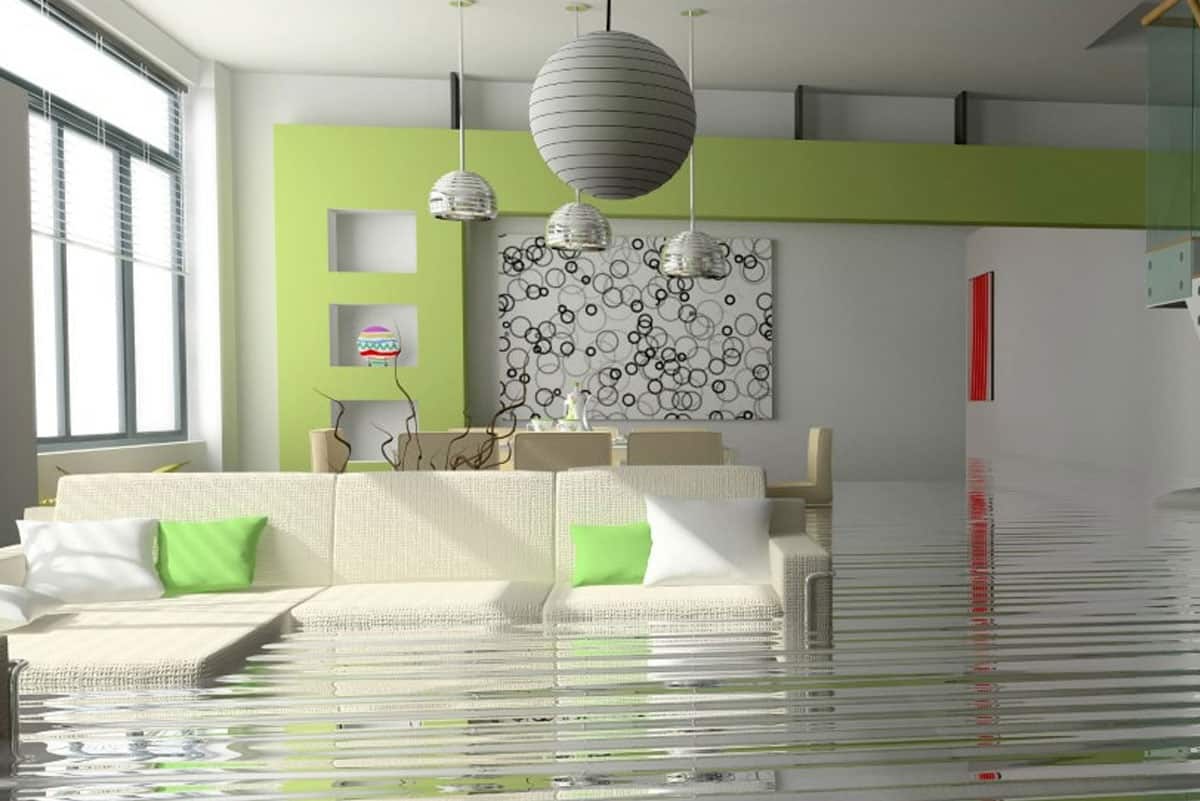 The future of Flood Insurance

The unusually high number of commercial claims made during the early months of 2016 has contributed to an increasing amount of pressure within the industry for Flood Re to be extended to cover businesses. In fact, the first steps have recently been made on several independent schemes; however, without government backing or industry levy the schemes could well become unsustainable.

The more sustainable option would be an extension of the government backed Flood Re scheme; however, if look back at statements made prior to it launching, there appears to be little appetite to do so.
Sarah Cordey of the Association of British Insurers (ABI) said that; “home and business insurance are very different things, and home insurance is a simpler product. It is not possible or appropriate to extend Flood Re to cover businesses” (SC5).
Instead there appeared to be a growing focus on those businesses which are most at risk taking proactive measures to reduce the flood risk at their properties.
The ABI also suggested alternative solutions such as ‘more specialised products’ or direct Government support funded via business rates, corporation tax or a new measure (SC6).  How to protect your small business
If floods taught us anything, it’s that natural disasters can and do happen; and due to an ever changing climate, they appear to be more unpredictable than ever before.
This increasing unpredictability, combined with a firm stance by those in charge not to extend Flood Re to cover SMEs, suggests that small business owners will have to explore other options as they look to get flood cover.

So take the time to think about your flood risk, and shop around for a policy that fits your business and budget. It’s also wise to take steps to minimise storm damage. With preparation and proper cover, you’ll be in a better position to keep your head above water – and prevent your business from going under.  With no extension of the government backed Flood Re scheme seemingly forthcoming, and more focus being on businesses taking steps to reduce their own risk, now would be a good time to explore the benefits of trading with De Novo Risk Solutions Ltd.

We are an independent broker in Worcestershire and have developed an excellent trading relationship with insurers that provide flood cover for commercial business at a very competitive rate.

With the colder weather coming upon us, why don’t you call us so we can come and visit you and provide you an offering you may not be getting now.