Pressure from emerging markets, strenuous legislation and the environment are among the big issues keeping UK manufacturing bosses awake at night, AXA Insurance research has revealed.

The report, Confidence or crisis: Sentiment in mid-market manufacturing, compiled using in-depth interviews with UK mid-market manufacturers across the plastics, wood, precision engineering and machinery and equipment sectors, also revealed a growing worry about the future of the sector in the wake of Brexit.

The report also underlined the struggle mid-market manufacturers face when buying insurance with many respondents admitting to feeling overwhelmed by the lack of clear policy wording and being unsure exactly what their cover included and excluded.

Commenting on the report, Jon Walker, managing director, commercial intermediary, AXA Insurance said: “The manufacturing sector is undergoing a period of change and its short-term prospects are unclear following the result of the EU referendum.

“Traditionally, the role of the insurer has been to provide a backstop in the event of the unforeseen. However, with potentially troubling times ahead the insurance industry must go above and beyond, becoming an advisor, helping owners with all the problems, both big and small, that keep them awake at night. 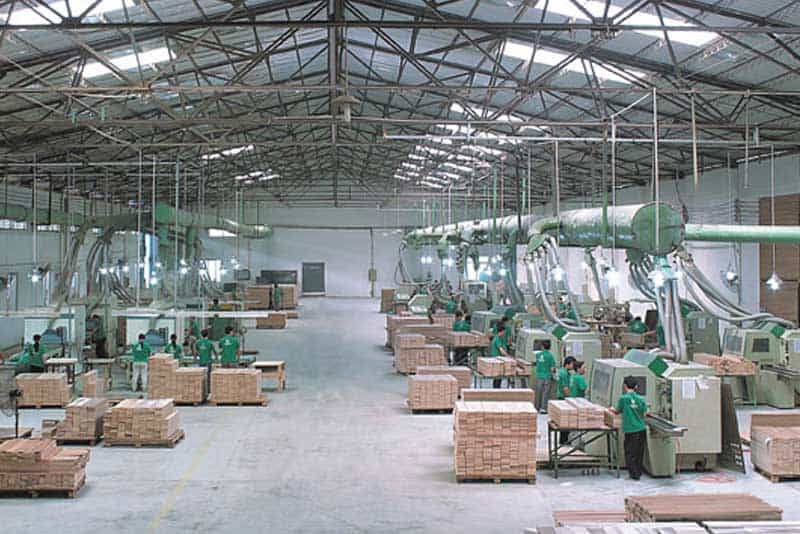 The key findings: What is keeping UK mid-market manufacturers awake at night?