The Collapse of Carillion

With the fallout of Carillion’s collapse continuing, we thought we should reemphasise the importance of trade credit insurance The recent demise of Carillion demonstrates that no matter the size of a company, it can still fail and often with a much more catastrophic effect. 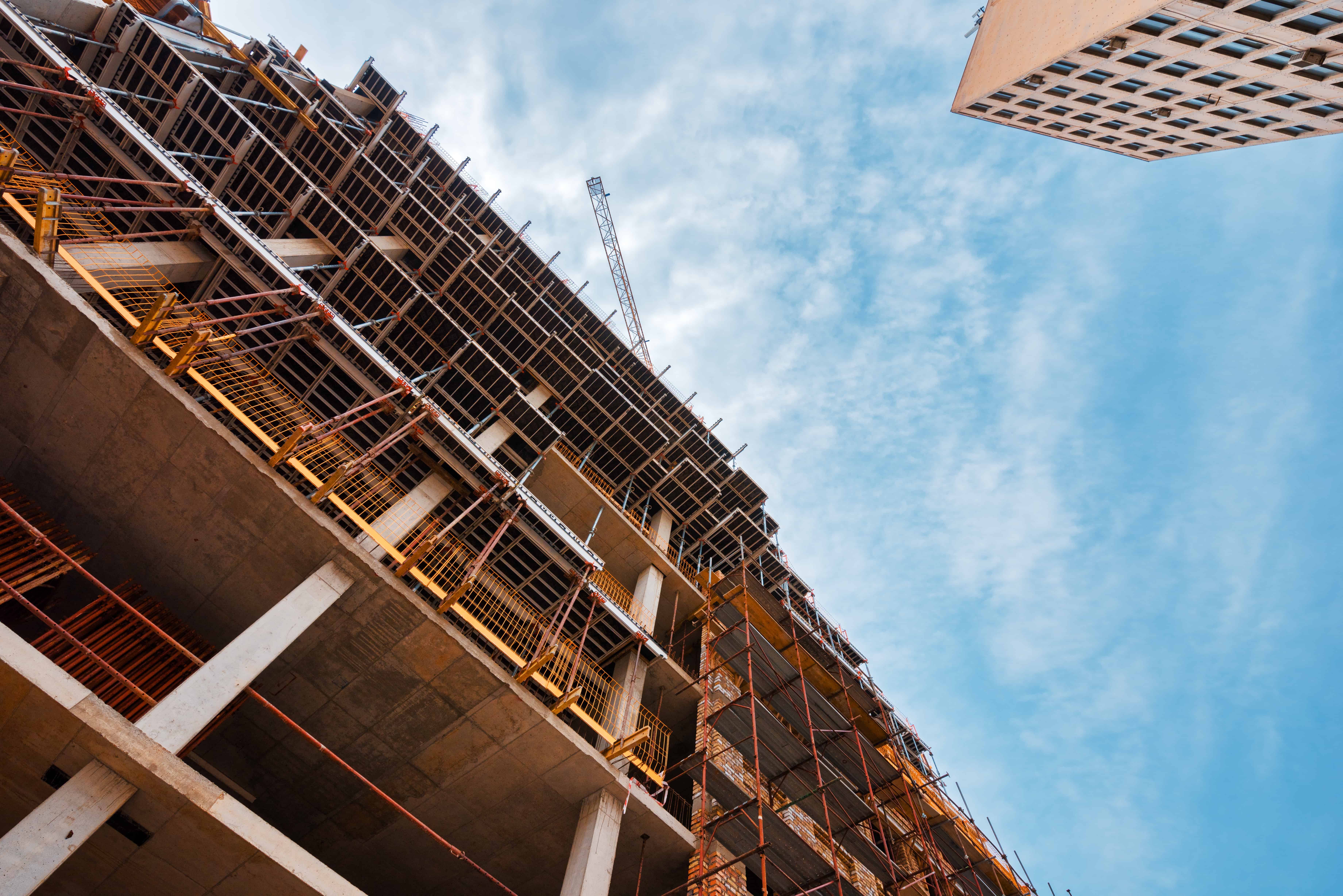 The Collapse of Carillion

The collapse of giant Carillion has shaken the construction world. The devastating aftermath continues as the numerous suppliers and employees struggle to come to terms with the fallout. We know that Carillion had been struggling for a long time: shares plummeted from over 200p to 14p in the past year, the result of money lost on large contracts which in turn ran up vast debts.

On 10 July 2017, Carillion issued a trading update that referred to an £845 million impairment charge in its construction services division. As a result, their share price dropped considerably. At the end of September, Carillion’s 6-month financial statement ending 30-June-2017 displayed losses of £1.15 billion. At the same time, Carillion’s debts grew to just under £1 billion. Facing such a disastrous financial struggle, the only way out would be a takeover. That unfortunately never materialised.

Many suppliers to the UK’s second largest construction company will be sweating as to whether they will be paid. Prudent businesses will be waiting on their credit insurer to pay claims to cover these losses they will ultimately suffer. Once again Carillion’s collapse points to the necessity of trade credit insurance

In purchasing the correct Credit Insurance, policyholders will be able to obtain a product that protects the risk of non-payment from their debtors. Secondly but significantly insurers will keep clients up to date with the financial situation of their customers. These early warning signs can help guide businesses away from the ticking time bombs of less secure businesses to strong and stable customers, a welcomed reassurance in these uncertain times.

Credit insurers will be paying claims against the losses to those companies that have had the foresight to take out credit insurance policies against companies such as Carillion.