It has been a difficulty for some years in deciding who was an employee. The HSE has recently issued guidelines 1 that they would use in judging whether a worker was an employee and the Revenue & Customs have issued more extensive guidelines.

The latter publication is aimed more at ensuring the correct taxation is paid rather than for duty of care and consequent liability. There are a number of tests to be considered. In Lane v Shire Roofing Co Ltd the Court of Appeal particularly looked at the question of control. 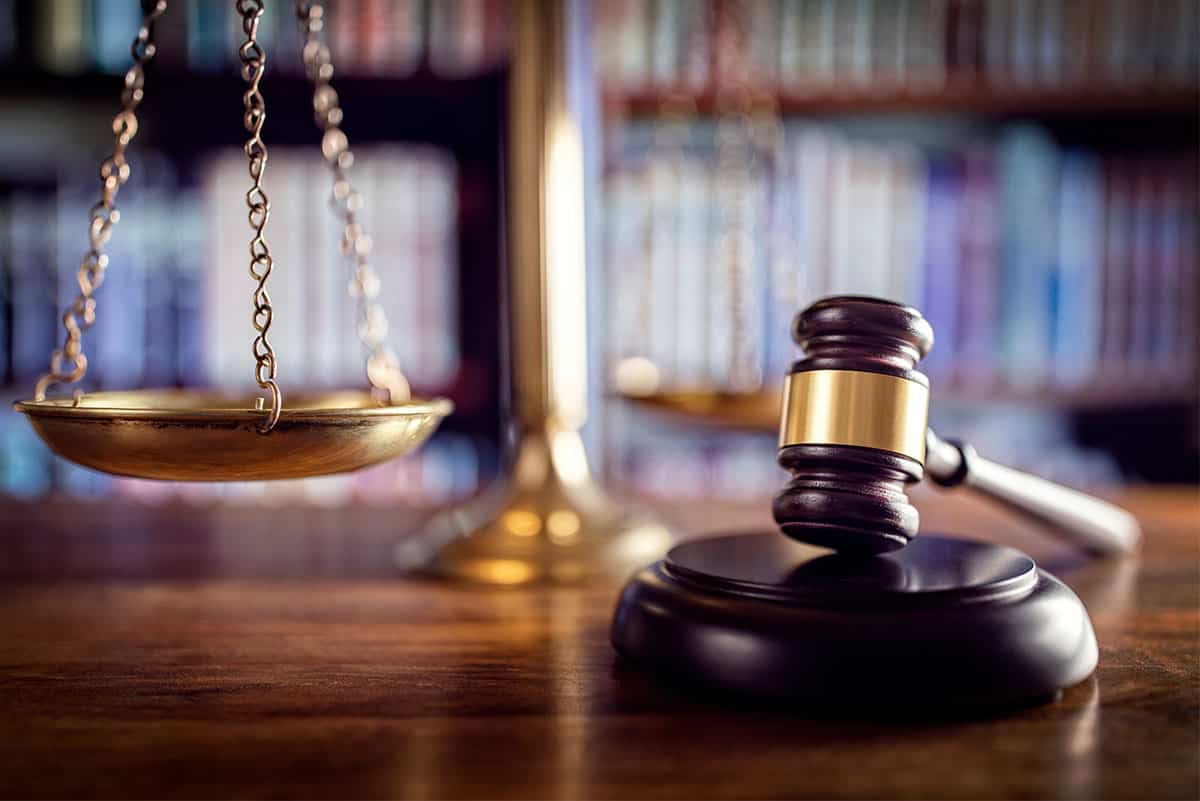 The control test might not be decisive, for instance in the case of skilled employees with discretion to decide how their work should be done. In such cases, the question was broadened to whose business was it? Was the workman carrying on his own business, or was he carrying on his employer’s?

The answer to that question might involve looking to see where the financial risk lay, and whether and how far the workman had an opportunity of profiting from sound management in the performance of his task.
Those questions had to be asked in the context of who was responsible for the overall safety of the men doing the work. Here the defendants had agreed that they were. That answer was not decisive, although it might be indicative because ultimately the question was one of law and the defendants could be wrong as to where the legal responsibility lay.”

He had visited the site with a representative of the defendants and had discussed what was necessary for the way of plant, ladders and scaffolding, to do the job. 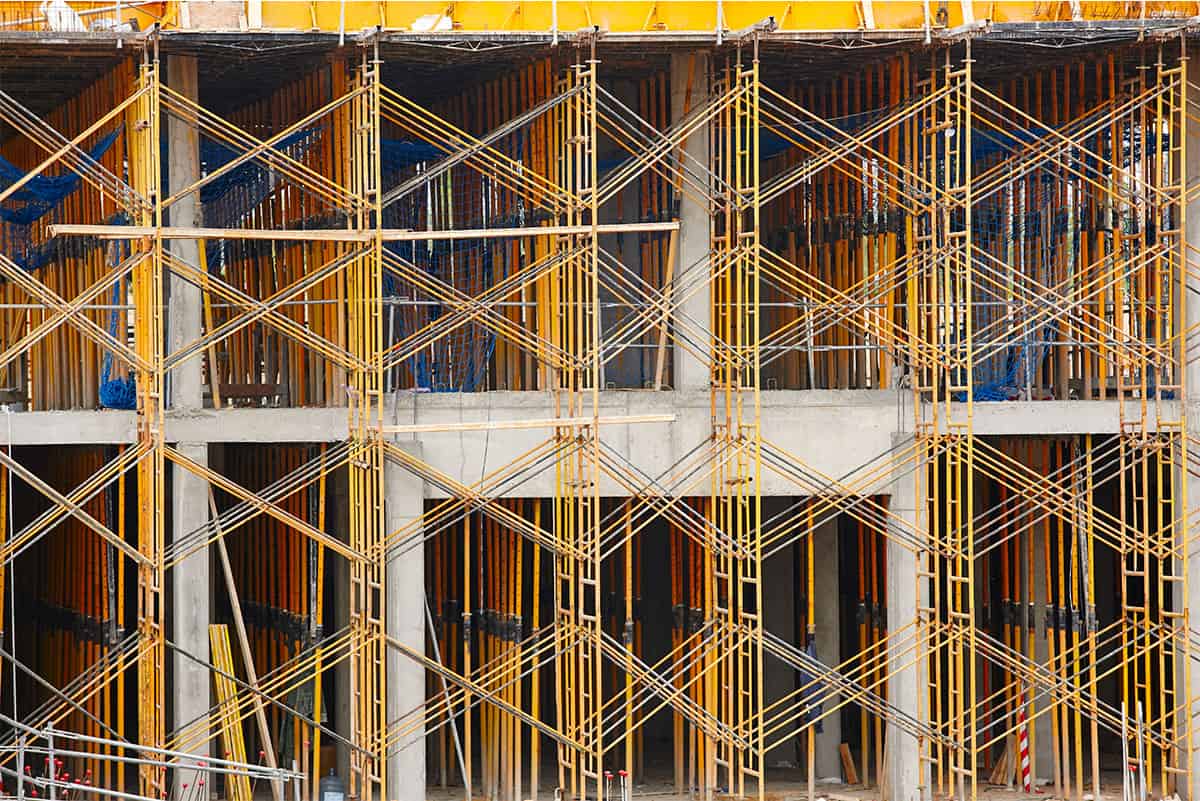 It was agreed that the defendants would pay the plaintiff an all-in fee for the job. The plaintiff had taken all his personal roofing and carpentry tools but had provided no materials. He took his own ladder. While carrying out the work he had fallen from the ladder and suffered the injuries which had caused serious brain damage.

In deciding that Mr Lane was an employee, or that the defendants owed him a duty as an employee, one of the drivers was the desire to ensure he received compensation for his injuries.

The tests applied by the Revenue and Customs are slightly different than those applied by the HSE but as the HSE comment “even if someone is self-employed for tax purposes they may be classed as an employee for other reasons”.

It is quite possible that a worker could be self-employed one day and an employee the next depending on the nature of the work and how it is being performed.

However, whether or not the worker actually is an employee will depend on all the details of the relationship between the parties (particularly the terms of the contract document) and the application of the criteria detailed in the “Contract of Employment” section above. Employment status must be determined from a full consideration of all the evidence i.e. not only any relevant documents but also all the relevant evidence about the dynamics of the working relationship between the parties including what was said and done.

In one case, it was held that there was no contract of employment where:

The court considered that the relationship lacked the elements of continuity and care associated with a contract of employment.

If a company exercises a day to day control over an agency worker, case law indicates that even though the agency remunerated the worker there would be no contract of employment between the worker and the agency

The courts have made clear that agency/temporary workers can be employees of their agency or the company where they are placed. In one case, it was stated that no general rule existed preventing an employment agency worker from being an employee of the agency. Where, as in that case, the worker’s relationship with the agency was governed wholly by a written contract, employment status depended on the court’s construction of those terms.

There were factors pointing both towards employment:

and factors pointing away from employment:

The court decided that the totality of the terms of the contract created an employment relationship, regardless of the label given by the parties.

As can be seen, there is no one clear cut test as to whether a worker is an employee or not and who his employer might be. Each case has to be decided on its own individual facts and although in many cases it will be clear particularly for labour only sub-contractors there will always be grey areas.

Courts in looking at liability for injuries sustained by workers have tended to decide in favour of employment knowing that the claimant would be more likely to recover damages and that such damages would be covered by insurance. 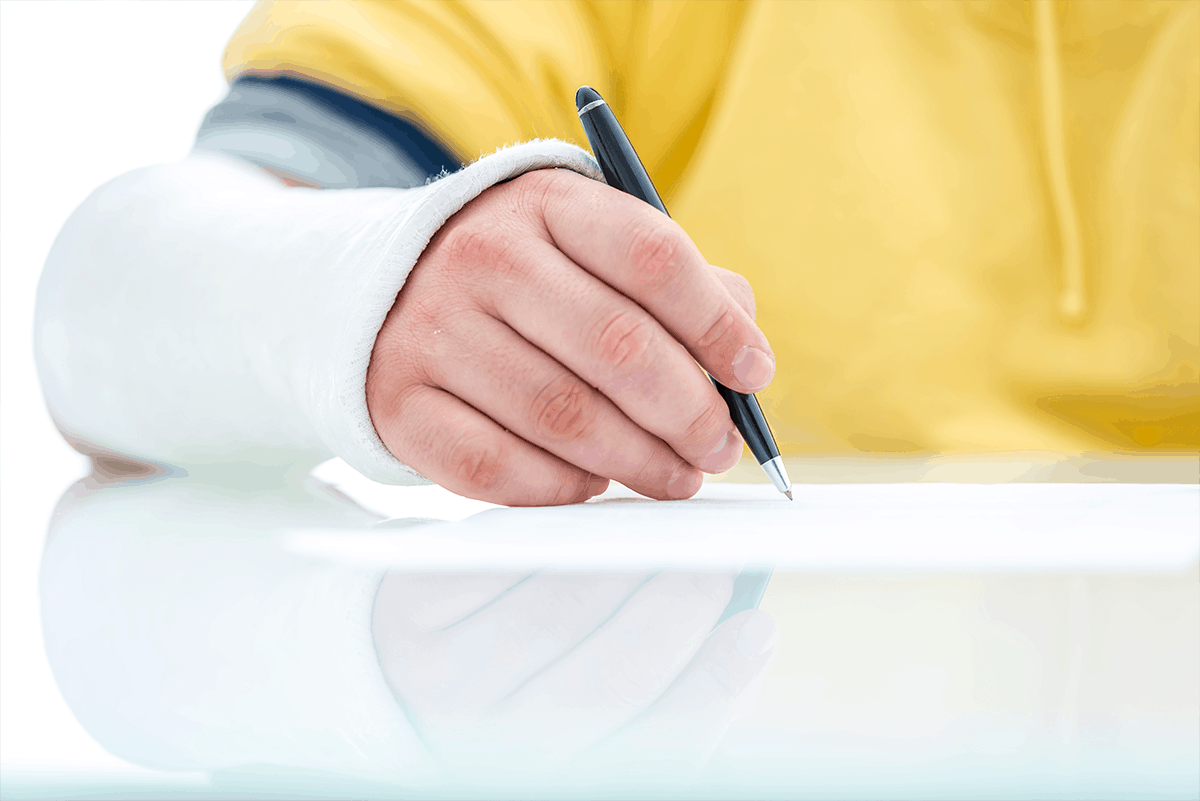 The company is likely to be vicariously liable for the acts of agency workers carrying out their duties for him during the course of their work.

Liability policies will normally define what is meant by an employee within the terms of the policy. The definition will often include persons hired or borrowed, labour masters or anyone supplied by him, any person engaged by labour-only sub-contractors or any self-employed person working on a labour-only basis under the control or supervision of the insured as well as any person under a contract of service with the insured.

Some policies will also mention agency workers plus work experience or training schemes.

It is important where the policy defines employees as such that any declaration of wages/ payments follows that definition or a different definition is agreed between the insurer and the insured.

Where the Employers Liability and Public Liability Risks are placed with different insurers or under different policies the definition of employees should be the same to avoid any potential gaps in coverage.

It is not only liability policies that may be affected. Under Business Interruption policies it should be made clear whose cost are included as employees. An agency worker may be treated in the books as a temporary worker and a non-employee but if he has been working there continuously for 3 years he may have acquired rights to redundancy and other employment rights.

Similarly, for Travel and Personal Accident and other policies for the benefits of employees, it should be made clear whether these are to be applied to “temporary” workers.

In most cases, third party motor contingency cover will be granted under the Public Liability policy but if any separate cover is arranged or if there is an “Occasional Business Use” policy then again, the application to whether this is to be applied to the extended definition of “employees” needs to be agreed.

This is a constantly changing area both in how the law is developing and how people are “employed”. The EU is involved in extending employment legislation to “temporary” workers and more changes can be expected in the future.