Arranging insurance where you have not been negligent may seem rather unusual, but depending on the type of Contract you are undertaking and as the property owner, you may need to arrange this insurance.

A standard Public Liability Insurance policy will only indemnify the Insured Party (usually the Contractor) against damage to third party property or persons which has resulted from their negligence. But what if the Works damage a neighbouring property and the Contractor were not negligent?

The law currently states the property owner could be held liable and have to face the inevitable financial consequences. 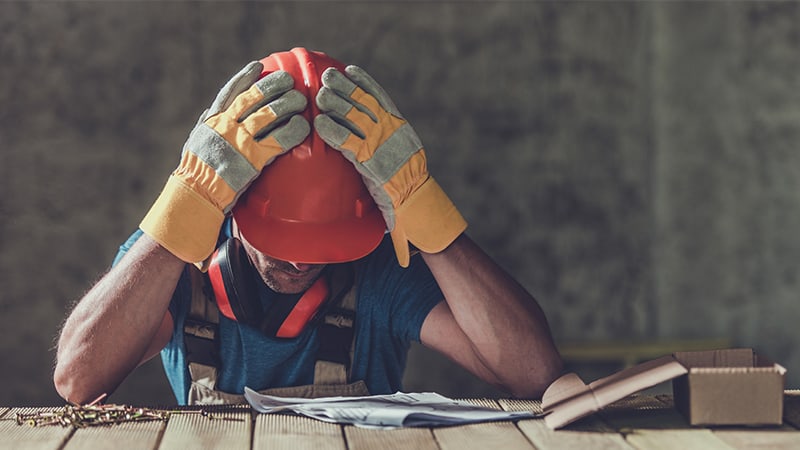 Various JCT Contract Conditions require such insurance to be arranged to protect the Employer (Property Owner/Householder) in respect of their legal liability for damage to adjacent or surrounding property. Such a requirement has arisen following the 1958 Court Case (Gold v Patman & Fotheringham) which established the legal principle that the Employer has a liability in tort for damage to third party property, where this does not flow as a result of the negligence of the Contractor.

The cover is arranged in the joint names of the Contractor and the Employer and will protect the latter against liability for loss, claims or proceedings that arise due to ‘non-negligent’ damage to adjacent property whilst undertaking a building contract. 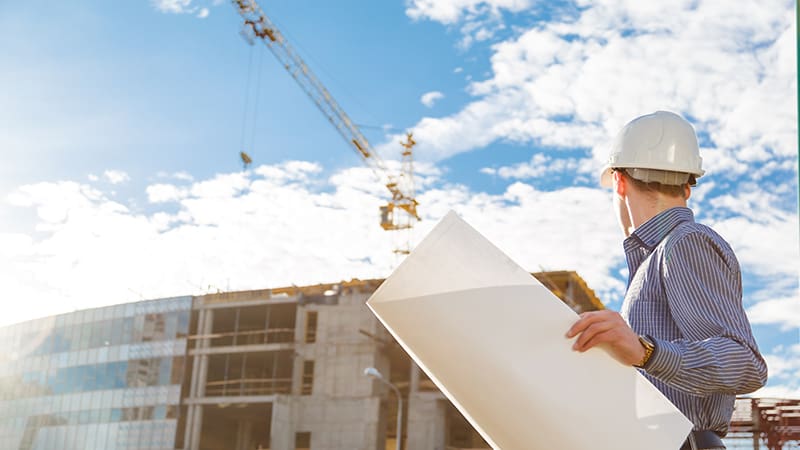 It is worth noting that the Contractor derives no benefit from this insurance whatsoever, hence the Employer is responsible for both the premium and any excess that becomes payable in the event of a claim. The risks covered are quite specific and are actually named within the JCT Contract as:

Wherever possible, the cover should be arranged with the same Insurers who insure the Contractor’s Public Liability Risk, simply to avoid any delay in settlement of a claim whilst different Insurers inevitably dispute whether or not the damage was as a result of negligence.

Non-negligence Insurance is not always required, for example where construction is on a greenfield site. However, in suburban or built-up areas where piling, excavation, underpinning or basement works are being undertaken, it must be seriously considered in view of the liability to which the Employer is exposed.

It should be noted that the insurance has several key exclusions which are: